IBA Molecular Begins Delivery of I-124 to European PET Centers

June 18, 2007 – IBA Molecular has begun delivery of Iodine-124 to PET Centers is Europe. The positron emitter has been on the market in North America since 2004.

According to the company, because of its properties and convenient half-life of 100.3 hours, I-124 is ideal for radiolabeling antibodies and has sparked a growing interest in the medical oncology community in Europe.

The Vreije Universiteit in Amsterdam will serve as I-124’s primary production location in Europe. 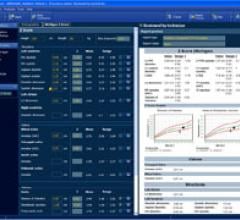 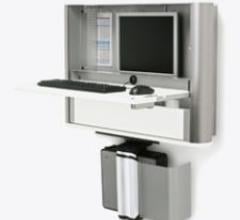