Healthcare Providers to Save with the Fukuda Denshi, Amerinet Choice Supply Agreement

May 9, 2008 - Amerinet Choice, the private label brand of Amerinet Inc., has added Fukuda Denshi to its comprehensive portfolio of contracts through a three-year agreement that will provide cost-savings opportunities to Amerinet members on the Fukuda Denshi co-labeled provider of bedside, telemetry transport and central station monitoring solutions.

Amerinet is one of the largest group purchasing organizations (GPO) in the U.S. with more than 26,000 facilities utilizing their members’ combined purchasing power to secure the best pricing on capital equipment and supplies.

“Amerinet represents one of the largest and most prolific GPO systems in the country,” said Greg Accetturo, director of marketing at Fukuda Denshi. “We consider this co-labeling relationship with Amerinet Choice as recognition of Fukuda Denshi’s ongoing commitment to innovation and affordable patient monitoring solutions.” 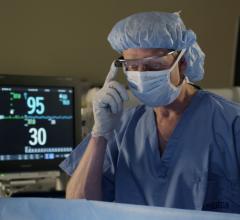 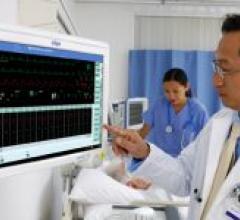