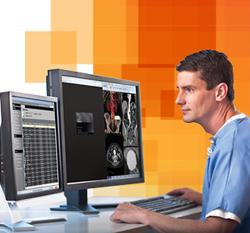 September 23, 2011 ? National Services Scotland (NSS) has commenced a major picture archive and communications system (PACS) upgrade program, strengthening its successful relationship with Carestream Health with the signing of a change control notice (CCN) to the current contract held between the two organizations.

The new agreement will see Carestream upgrade and migrate PACS across the country’s 34 hospitals, replacing all hardware with new WinTel platforms configured with the latest Carestream Vue PACS V11software and new compression, storage and retention plans implemented on the National Archives. Carestream completed the initial PACS installation across the country in 2009 and the upgrade is scheduled for completion in November 2013.

Scotland is a true national solution that encompasses all types of hospitals including city, district, rural and the highlands and islands. It remains the largest and only country-wide PACS implementation anywhere in the world.

“PACS V11 will allow quicker treatment for our more urgent cases as clinicians will be able to access other sites’ images directly,“ said Alan Fleming, PACS project manager, NHS National Services Scotland. “Global worklists, tunneling, and streaming and push are added functions in PACS V11 which have widespread clinical support as developments. Finally, V11 PACS has a strong financial component for NHS Scotland by allowing development of sophisticated models for storage management and retention in the archive.”

The latest Carestream Vue PACS V11 architecture provides significant enhancements in information sharing by consolidating data into a global workflow with a global worklist. All authorized users have the ability to view on demand a patient‘s entire imaging history from anywhere in Scotland, regardless of where they were imaged. Images are intelligently streamed and tunnelled through the fastest route available, speeding up access and distribution of images and associated information.

The upgrade to the National Archive will implement new compression, storage and retention plans according to the latest guidance from the Royal College of Radiologists, which will significantly reduce storage requirements and operational costs.

"It seems only yesterday that we were completing the installation and roll out of the NSS Scotland PACS Program, yet here we are embarking on this huge and complex upgrade program,” said Charlie McCaffrey, cluster leader, Northern Europe, and managing director, Carestream Health UK. “Many large IT programs are often criticized for a real or perceived lack of an upgrade program or development to software applications. This can lead to frustration amongst users, aging and dated 'front-ends' and overall program fragmentation. It is clear that the NSS Scotland PACS Program is an exception to the rule." 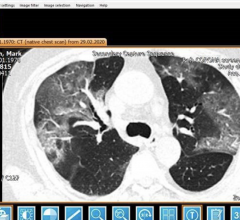 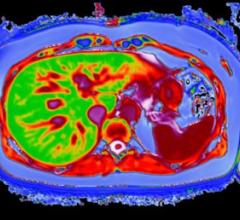 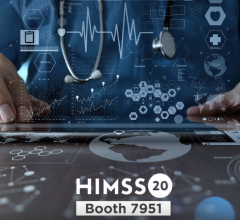