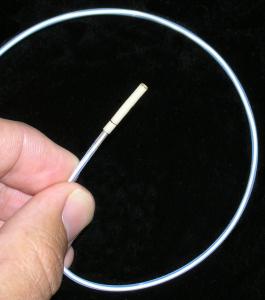 November 6, 2009 – Nearly 4 million people nationwide suffer from cardiac arrhythmias each year, according to the 2006 U.S. Cardiac Rhythm Management Market report by Frost and Sullivan. About 2.5 million of these cases cannot be treated or controlled through medication alone. Since pharmacological therapies have limited effectiveness, radiofrequency (RF) catheter ablation has emerged as the prominent approach for treating a broad range of arrhythmias. However, during the procedure physicians have no direct visualization of intra-cardiac structures, nor do they have a means to measure successful lesions.

Recognizing this problem, researchers at Case Western Reserve University began a research program in 2008 to build an imaging catheter that would allow surgeons to monitor treatment and visualize intra-cardiac structures. The researchers selected Avo Photonics Inc., of Horsham, Pa., for a phase one design contract. The contract was awarded in September 2008. Avo’s rapid design effort provided a pathway for a subsequent October 2008 award for the development of prototype opto-mechanical systems. At the contract conclusion, Avo delivered eight forward imaging catheters to the university.

Case Western Reserve University’s lead investigator on the project is Andrew Rollins, associate professor in the Department of Biomedical Engineering. Christine Fleming, a graduate research assistant under the advisement of Rollins, was instrumental in the design and development.

As a specialized opto-electronic engineering and manufacturing company, Avo provided critical resources and experience to the program. The Avo team was led by Program Manager Todd Rixman and Senior Optical Engineer David Demmer.

In May of 2009, Case Western Reserve imaged heart tissue through the Avo produced catheters.

This work was funded by under the Coulter-Case Translational Research Partnership.
For more information: www.avophotonics.com, 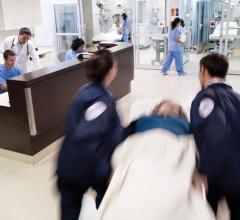 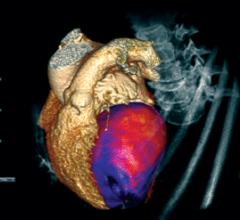 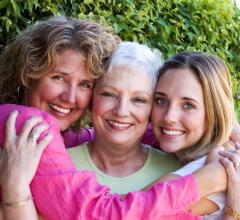 News | May 15, 2015
New Study Links Early Menopause to Lower Risk of Atrial Fibrillation
A largest-of-its kind study has found that women who experience menopause at a younger age are at a decreased risk of...
read more 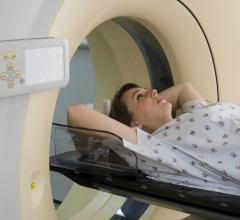 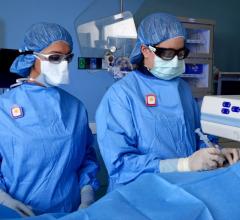 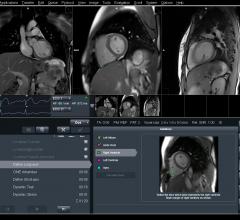 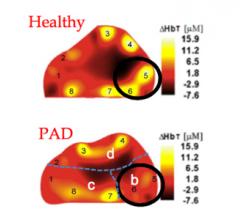 A comparison between a cross section of a foot in a healthy and a diabetic patient with peripheral artery disease. The optical tomographic imaging technology shows blood perfusion, or the absence of perfusion, in the issue. 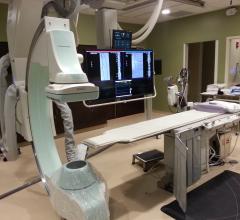