According to the company, the FDA approved XIENCE V based, in large part, on superior results from the 1,002 patient SPIRIT III U.S. pivotal clinical trial, in which XIENCE V demonstrated statistical superiority to TAXUS on the study's primary endpoint of in-segment late loss (vessel renarrowing) at eight months, with a statistically significant 50 percent reduction (mean, 0.14 mm for XIENCE V vs. 0.28 mm for TAXUS). 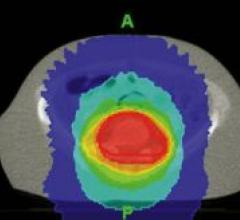 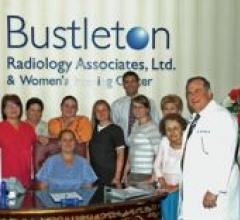 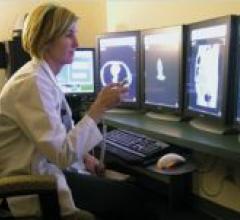