Radiology is Not Business as Usual

Changes due to healthcare reform, the need to reduce costs and increasing competition require a shift in how radiology practices do business. 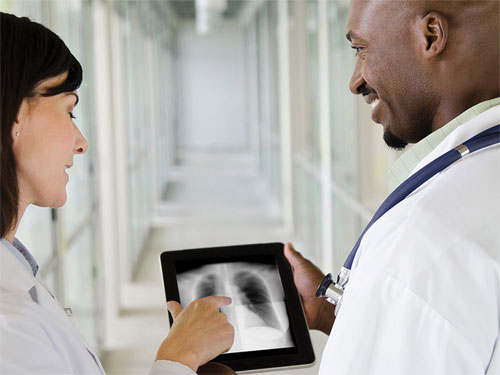 Radiology is undergoing a major overhaul in terms of the business model practices used for the past several decades, due to new challenges from healthcare reform and increased competition for hospital contracts. Additionally, some hospitals are increasingly marginalizing radiology as a service that can be provided by anyone. In an era of closely examining healthcare cost effectiveness, these factors may affect the future of radiology practices and their integration into the hospitals they serve. These changes in the radiology business were detailed in sessions at the 2015 meeting of the Radiological Society of North America (RSNA) in December.

“In order to compensate for the declining reimbursements, some radiology practices have concentrated on volume and have not spent time in hospitals or face time doing non-clinical work with hospitals or at conferences, so radiologists are being commoditized,” said Lawrence Muroff, M.D., FACR, CEO and president of Imaging Consultants Inc., a consulting radiology and hospital consulting service. “This was an unintended consequence of lower reimbursements.”

He explained that unless radiologists can show their practice will add value to a health organization, they risk being replaced by competitors that offer radiology reading services alone for a lower price. This commoditization of radiology also extends to government policymakers in Washington, D.C., where there is a lack of understanding about what radiologists do and their workload. Muroff used the example of general practioners, and how the Centers for Medicare and Medicaid (CMS) has raised their reimbursements because of the public perception, partly due to lobby efforts, that they need more money because they are overextended and overworked.

“Many people don’t know what radiologists do, or even that they are qualified doctors,” Muroff said. “That needs to change if radiologists are to be paid accordingly for their specialty. Radiologists will have to be significant or we will be irrelevant in regards to the new payment systems and increasing patient volumes.”

He said hospitals replace their radiology groups for several reasons:

Job security will likely become more of a priority for radiologists in the coming years due to rapidly expanding competition aimed at taking hospital business away from established radiology practices. Muroff said national radiology companies are aggressive so they can show growth and revenue. This is partly because many of these companies want to go public or be acquired.

The night call coverage market is another source of competition for established radiology groups. This market is completely saturated, and Muroff said many of these companies are looking to expand the easiest way, which is to get hospital contracts for all radiology services. He referred to the most aggressive national radiology and night coverage entities as predatory radiology companies.

“We need to understand this is not business as usual,” Muroff said. “If we continue with business as usual, there are others who will take away our business. A shift in culture is not a luxury, it is an imperative for professional survival.”

He suggested several actions practices can take to improve their standing with hospitals, including:

Healthcare reform is also a major agent for change in radiology. The main goal is to make healthcare more efficient by changing the current fee-for-service model to alternative payment models, such as fee-for-value.

Bundled payments for specific episodes of care are one of the biggest drivers, where a single payment is made by the CMS and it is up to the hospital to figure out where that money goes to diagnose or treat a patient in the most cost-effective manner. This payment model is a challenge to radiology practices that operate outside the hospital. Muroff said practices need to be prepared to know what is their fair share of these bundled payments. Under this payment model, he said it is much easier from the hospital’s perspective to hire the radiologists and salary them, rather than negotiating separate fees for everything they do.

“Pressures from healthcare reform are requiring us to think differently,” said Ronald Arenson, M.D., FACR, president of RSNA and chair of the Department of Radiology and Biomedical Imaging at the University of California, San Francisco (UCSF). “It is also extremely important to have radiology represented on any governing body and at negotiations.”

He said hospitals want to be able to negotiate reimbursement for the entire organization and take the risk for a population of patients, or to bundle payments. CMS wants to send payments to a single entity, not to multiple physicians involved, so it is easier to make payment decisions without negotiating with each physician or practice. He also said hospitals want to look at bundled payments with the thought that revenue from these can be put anywhere the hospital deems necessary, rather than specific departments as with the current fee-for service model. He said this is the future model of how healthcare will operate.

He said the new model is still a work in progress and not all the decisions made have had the desired effect or improved efficiency. He also noted radiology plays a key role in all departments and most facets of care, so it is important to have someone from radiology involved in the decision-making process who understands the abilities or limitations of their department, so realistic goals can be set. 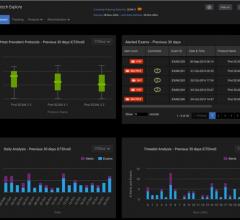 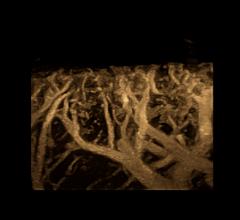 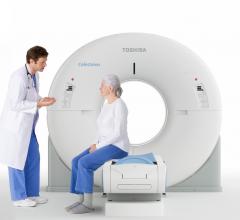 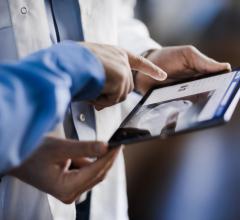 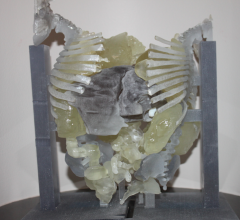 A 3-D printed model of conjoined twins that was used to help guide surgeons to plan a separation procedure and help navigate the anatomy once in surgery. This case was late-breaking news highlighted at RSNA 2015. 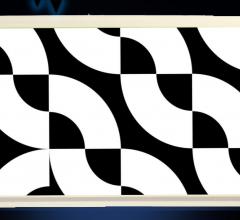 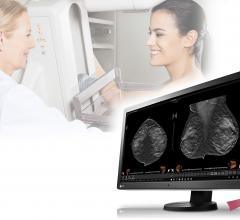 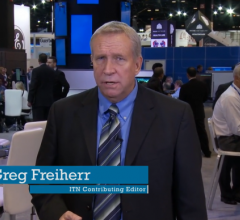 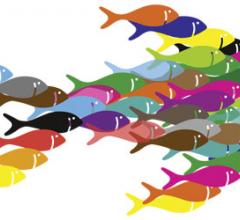