How Radiology Can Stay Strong in Value-driven Medicine 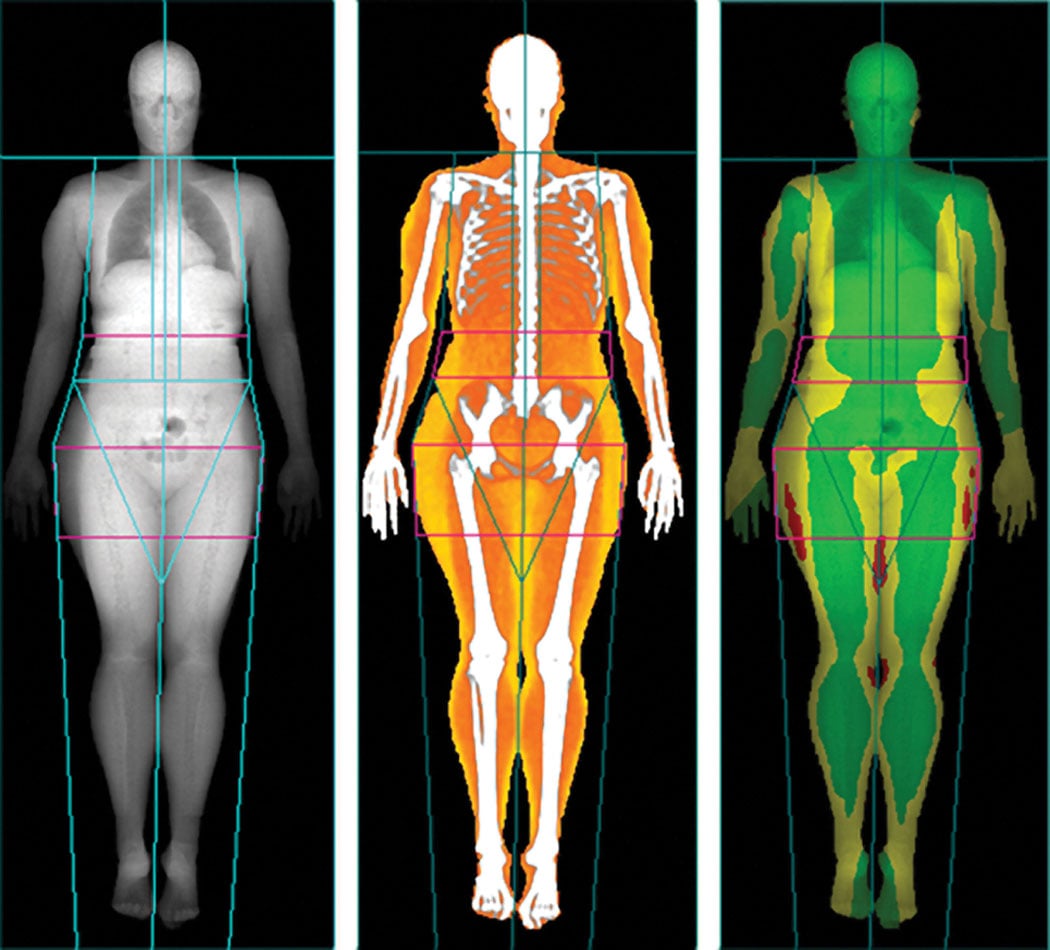 Twenty years ago whole body scanners were a fad. It wasn’t called that. But it had the earmarks. Wild enthusiasm. Widespread adoption.

Now their makers are trying to return to those glory days.

These scanners became popular in the mid-1990s by providing dual-energy X-ray absorptiometry (DXA) to assess osteoporosis. GE Lunar and Hologic now are promoting DXA scanners for a different purpose — to determine body composition through scans that detail the relationship between fat, bone and lean tissue.

Developing more uses to augment old ones has been a tried and proven way to increase the value of an established technology. The applications need not be “new” in the truest sense. DXA as a means to assess body composition is nothing new.1 But it’s hard to imagine a better time than now to build on this capability.

In the United States, obesity is at near epidemic levels. DXA offers a precise and well-accepted way to gauge body mass. Its scan might potentially spur a patient to make lifestyle changes, as well serve as a baseline for improvement.

With radiologists at the controls, DXA may be useful not just in combating obesity, but in tracking the progress made by an athlete in training or recovering from an injury. In a broader patient population, body composition analyses may spot patients at risk for diabetes. This data may even be collected and analyzed from multiple, geographically diverse locations, leading to insights that go beyond the health of individual patients.

And DXA represents just one opportunity. Another is aging or, more exactly, antiaging.

Devolving into the modern equal of snake oil salesmen is not the intent. No therapy can reverse or even slow aging. But the diagnosis of age-related illnesses and injury can be part of preventive medicine. That is, in fact, how DXA first took hold.

Several means for gauging bone fragility — DXA among them — were available in the ‘80s and early ‘90s. None gained traction until an effective treatment for osteoporosis surfaced in 1995. Today we are seeing a similar opportunity.

With life expectancies for the current generation likely to eclipse 120, patients in their 70s and 80s will want to do what the current generation is doing in its 40s and 50s. Radiologists are positioned to help. Anatomical imaging is being complemented increasingly by capabilities that reveal physiological processes. Molecular imaging is one; functional magnetic resonance imaging (MRI) another; dual-energy computed tomography (CT) a third.

Radiology needs to apply these capabilities in unconventional ways. Positron emission tomography (PET) scans for Alzheimer’s disease exemplify how molecular imaging might promote radiology’s role in a campaign against aging. More such opportunities need to be capitalized upon.

The increasing automation of imaging, development of smart data analytics and widespread adoption of teleradiology threaten to turn radiology into a commodity. Keeping this from happening will depend on developing services and insights that only someone with a radiologist’s unique training and knowledge could do.

In this way, radiologists can prove their value in a medical landscape being reshaped by value-driven medicine.

1. Mei Z, Grummer-Strawn LM, Pietrobelli A, et al. “Validity of body mass index compared with other body-composition screening indexes for the assessment of body fatness in children and adolescents.” Am J Clin Nutr 2002;75:978–85