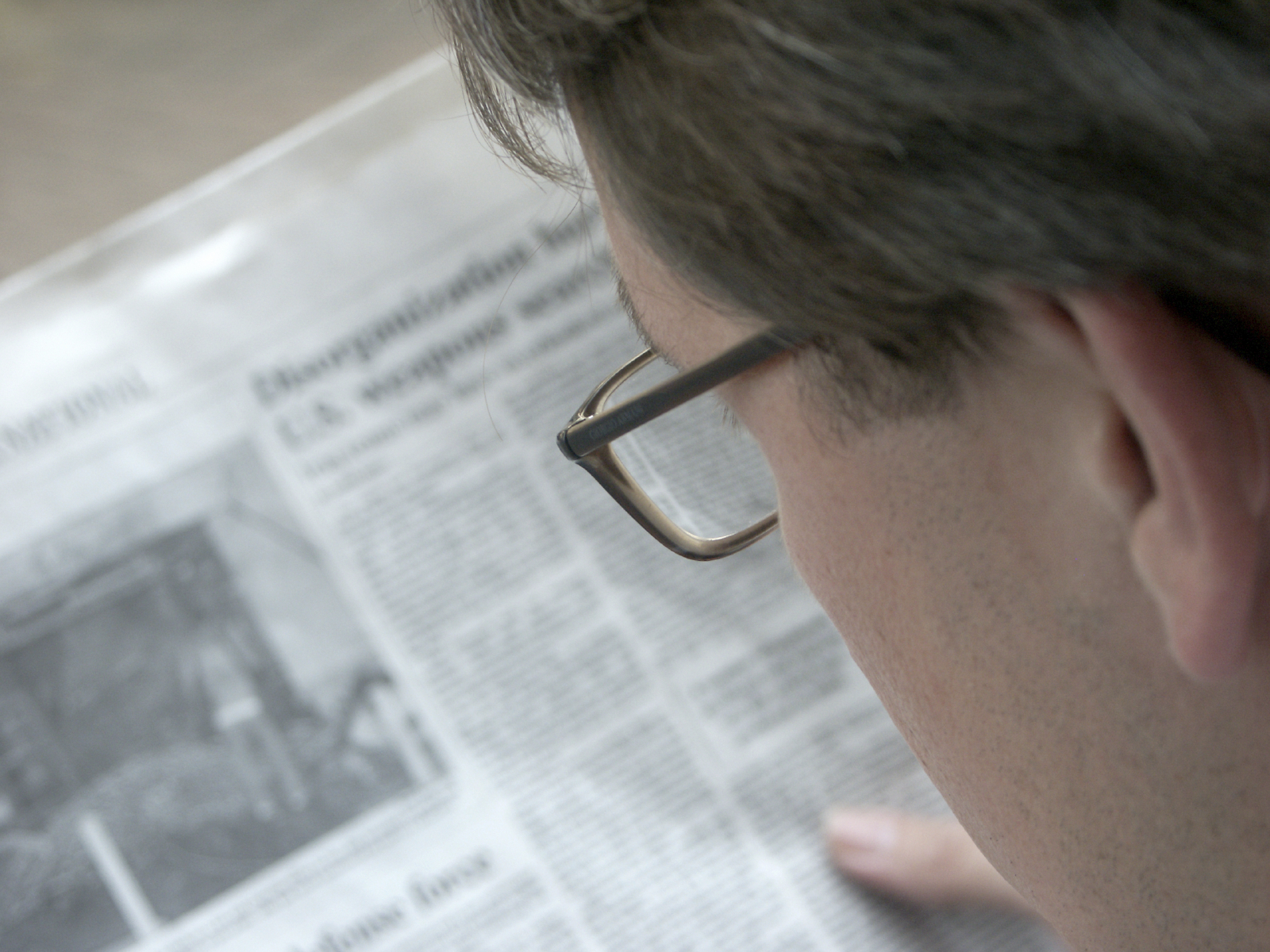 June 10, 2013 — The American College of Radiology (ACR) strongly urges Americans ages 50-and-older, particularly those with a family history of colorectal cancer, not to delay or forego recommended screening due to concerns raised by a June 1, New York Times article titled, “The $2.7 Trillion Medical Bill: Colonoscopies Explain why U.S. Leads the Work in Health Expenditures.”

The article charges that healthcare costs more in the United States is directed against medical services in general, with colonoscopy singled out as a “compelling case study.” The article claims that they are the most expensive screening test that healthy Americans routinely undergo, with more than 10 million patients purportedly undergoing the procedures every year (a number 10 times greater than a decade ago). Moreover, as is true of many other health care services, screening colonoscopies vary considerably across the country in both the frequency with which they are performed and in pricing. The Times included data from the Healthcare Blue Book showing that the cost of colonoscopy varied, in metropolitan areas across the United States, from a low of $1,908 in Baltimore to a high of $8,577 in New York.

The Centers for Disease Control and Prevention announced in 2012 that the number of people 50 and older screened for colorectal cancer increased over the past decade and that colorectal cancer deaths are down over that span. However, the increase in screening and drop in deaths leveled off in recent years. More than 140,000 Americans annually are diagnosed with colorectal cancer. Nearly 50,000 of them die because it is detected too late.

“There is absolutely no doubt that thousands of people are alive today, who otherwise would not be, as a direct result of regular colorectal cancer screening.  The ACR agrees with the Times article’s assessment that Americans need greater access to more colorectal cancer screening choices — including CT colonography — otherwise known as virtual colonoscopy. ACR is ready to work with Congress, Medicare and other stakeholders to make that happen,” said Judy Yee, M.D., FACR, chair of the American College of Radiology Colon Cancer Committee.

Virtual colonoscopy is endorsed by the American Cancer Society as a recommended screening test. Multiple clinical trials, including a New England Journal of Medicine study, prove that virtual colonoscopy is comparably effective to standard colonoscopy in the overwhelming majority of Americans (all but high-risk patients). The virtual exam is only minimally invasive and doesn’t require sedation or an anesthesiologist, which offers benefits to the healthcare system and to patients.

“Many major insurers — including CIGNA, UnitedHealthcare and Anthem Blue Cross Blue Shield — cover CT colonography. However, Medicare does not cover the exam. Medicare coverage of CT colonography is encouraged by the ACR as it would make the less expensive test more widely available, preserve healthcare resources, attract many more people to be screened and ultimately save lives,” said Yee.

Several other medical societies have spoken out against the New York Times article. The American College of Gastroenterology and Anesthesia Business Consultants said they have deep reservations about the cost methodology employed in the article, and its failure to acknowledge the cost-effectiveness of screening colonoscopy and the dramatic reduction in colorectal cancer incidence that has emerged in recent years.

One of the many other questionable assertions made in the Times article was that “Until the last decade or so, colonoscopies were mostly performed in doctors’ office suites,” the implication being that the movement to ambulatory surgical or endoscopy centers has been unwarranted. Anesthesia Business Consultants said procedures requiring general anesthesia or deep sedation should only be done in locations offering the necessary personnel and equipment, and most doctors’ offices do not qualify. The choice of location depends on many factors and is made by the gastroenterologist. Anesthesiologists and nurse anesthetists can and do willingly provide services in accredited offices. As stated by Fred E. Shapiro, DO, assistant professor of Anesthesia at Harvard Medical School and President and Founder of the Institute for Safety in Office-Based Surgery, "In the debate between office versus ambulatory surgery center, the most important factor is not so much theoretical effect on cost, but accreditation and policies regarding patient safety. For example, either an ASC or an office may be the safer option depending on whether or not they use checklists (teamwork) and other mechanisms to standardize patient selection, flow and on how procedures are performed."