Several factors will influence radiology, including new technology, healthcare reform, and the need to improve efficiency 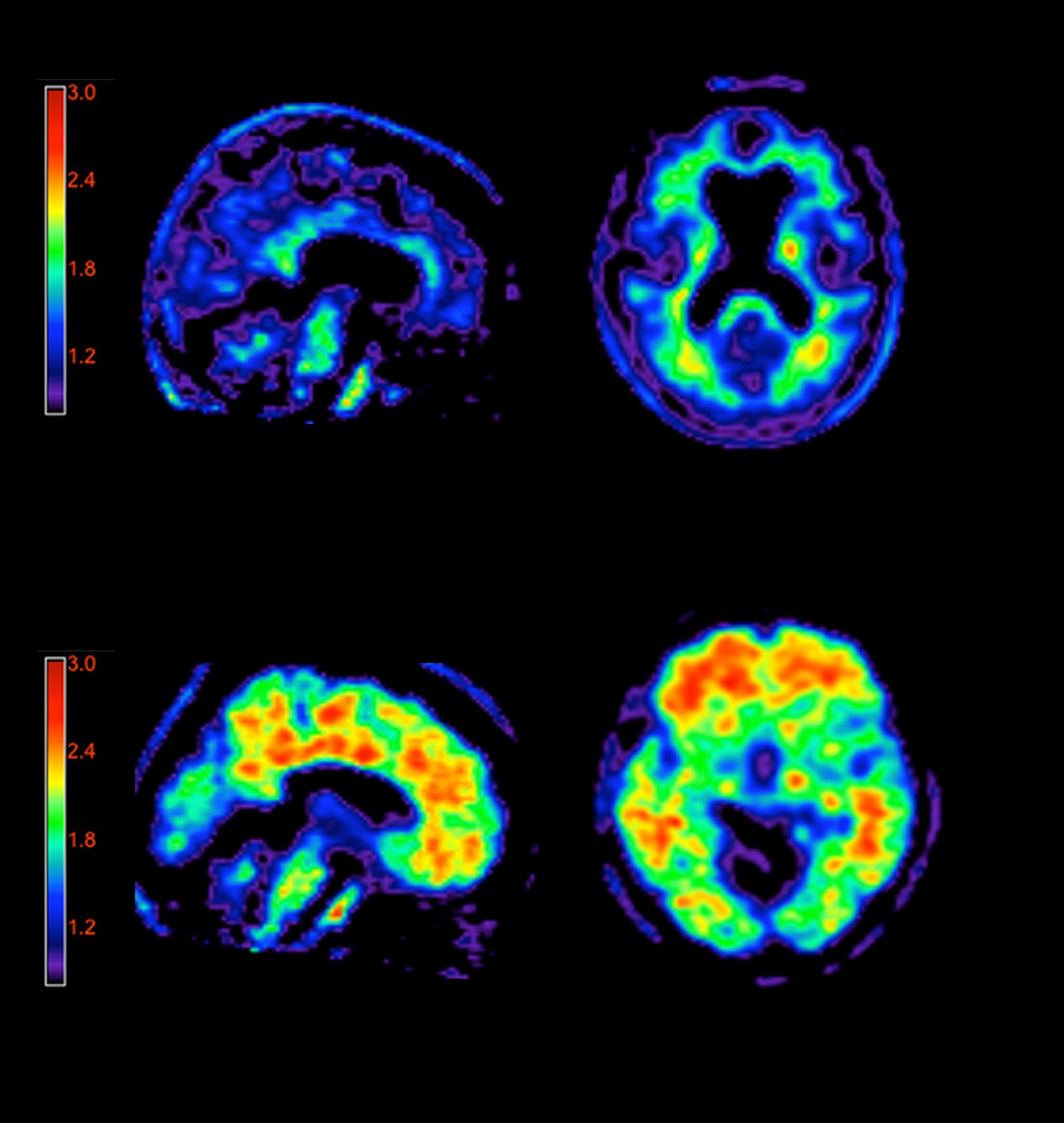 One of the biggest innovations in radiology has been the introduction of the first diagnostic agent to image beta-amyloid neuritic plaques in the brains of patients being evaluated for Alzheimer's disease. Amyvid (shown here with a normal brain on top and an Alzheimer's disease positive brain on the bottom) presents a new business opportunity in imaging. 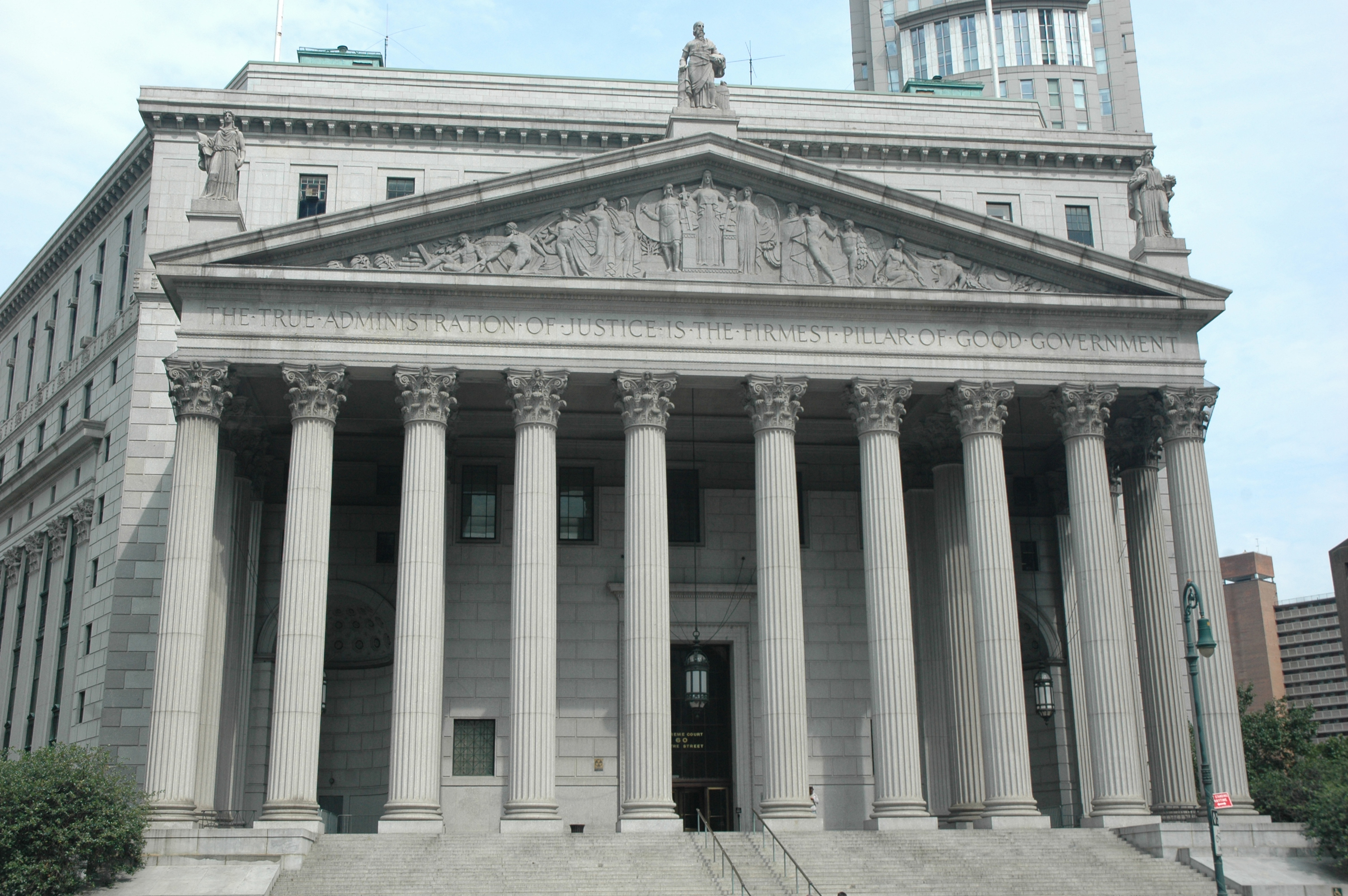 One challenge to innovation may be the continued debate on healthcare reform policy. The Supreme Court recently upheld the Affordable Care Act, but changes in Washington could affect the market. 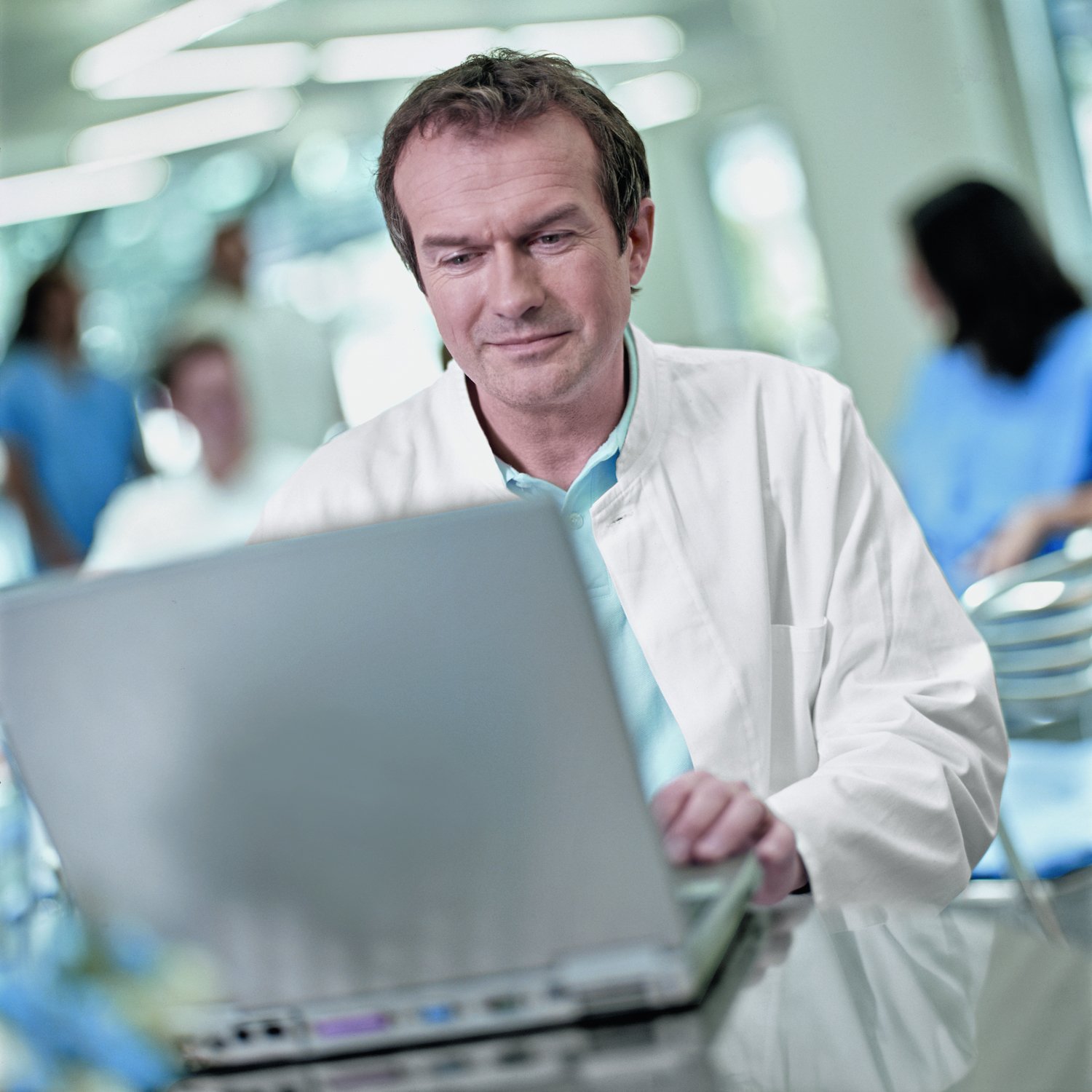 With 2013 on the horizon, ITN looks to see what issues and trends are likely to be prominent for medical imaging in the coming months. Industry experts from several professional societies and organizations gave their input about topics that will be at the forefront in 2013 and their expected impact across major industry segments.

In nuclear imaging, the U.S. Food and Drug Administration’s (FDA) approval of Eli Lilly and Co.’s Amyvid (florbetapir F-18) this past spring was one of the biggest things to come out of 2012, according to Frederic H. Fahey, DSc, president of the Society for Nuclear Medicine and Molecular Imaging (SNMMI). The first diagnostic agent to image beta-amyloid neuritic plaques in the brains of patients being evaluated for Alzheimer’s disease, Amyvid currently is only available to imaging centers in the same markets as manufacturing sites, due to the agent’s two-hour half-life.

“There are other companies involved in developing similar kinds of agents,” says Fahey. “We think there is going to be a lot of effort going [into 2013] to introduce these to the clinic. For almost 10 years, we saw no new agents in nuclear medicine, and now we see several within the last couple of years, and perhaps several more in the next year or so moving forward.”

For the radiologic technologist segment, Sal Martino, EdD, RT(R), FASRT, CEO of the American Society of Radiologic Technologists (ASRT), forecasts that much of the technological advances in 2013 will revolve around radiation dose, particularly with modalities like computed tomography (CT). “The regulatory [bodies] are really honing in on reducing radiation dose to patients,” Martino says. “And it looks like equipment manufacturers are really getting serious about that.”

Additional features that could be added to CT machines include warning systems to alert if the administered dose is more than what was originally set, and integrated logging capabilities to keep track of personnel operating the equipment and allow only those authorized to use certain functions.

Information sharing and technology is also expected to continue being at the forefront next year. “I think the ability to share images, the ability to integrate the health information systems with the radiology information systems [will continue to be important],” says Steve Drew, assistant executive director for scientific assembly and informatics for the Radiological Society of North America (RSNA). “We do a lot of work with that through our Integrating the Healthcare Enterprise (IHE) initiative, which has become a global effort now.”

Brad Erickson, M.D., Ph.D., from the Society for Imaging Informatics in Medicine (SIIM), adds that there is a growing expectation from multiple parties that patient information will be made easily available, an expectation that may be delaying some innovations in technology. “We really need to try to be as agile as we can, despite the challenges or obstructions to innovation,” says Erickson. “We need to figure out how to implement technologies that allow us to be agile.”

One of those challenges, some suggest, may be the continuing debate on healthcare reform and policy.

“With an election year at hand, you can always see how things kind of slow down in terms of our technology and where we’re going to go in the future, because everybody out there is not sure what’s going to happen with our policy,” says Drew.

On June 28, 2012, the Supreme Court handed down its ruling on the Patient Protection and Affordable Care Act (ACA), upholding the constitutionality of many of the federal law’s provisions, including the mandates requiring minimum health insurance coverage and expanding the scope of Medicaid to increase the number of individuals that states must cover. While it may be too soon to tell what kind of specific impact this landmark decision will have for the imaging industry, discussions continue on the impact of reimbursement cuts for procedures and meaningful use requirements.

“The government wants to see documentation of quality,” says Erickson. “To measure that uniformly across the entire nation is a challenge, but I think increasingly that’s one thing that’s going to be required. It’s a wide-open door for technology to be used for measuring quality and for reporting that quality back to the government.”

Martino adds that ASRT will continue to push for more state licensure efforts for personnel who perform medical imaging or radiation therapy. While regulations vary from state to state, there are five, in addition to the District of Columbia, that still lack any regulatory standard for such personnel, but there may be renewed interest in those states during the next year, in light of efforts on managing radiation dose, he says.

For Fahey and SNMMI, emphasis on providing “the right test with the right dose for the right patient at the right time” will remain a focus, particularly through partnerships with the Choosing Wisely and related campaigns, in the context of nuclear medicine.

Several of those interviewed say imaging centers and hospitals will continue experiencing obstacles in terms of increased volumes, less reimbursement and workflow management challenges over the next year. Industry professionals will also be facing tight job markets, but opportunities abound for facilities to work together to keep radiology practices going.

Erickson says that use of accountable care organizations will drive increased volumes, while at the same time, decreasing reimbursement from the Centers for Medicare and Medicaid Services (CMS) will force many to work harder for less. “When you look at the factors, there are a number of impacts that are slowly resulting in the change of the practice,” he says. “There is a lot of consolidation going on, and a lot of radiology practices are making arrangements with other practices, either formally or informally.”

For radiologic technologists, the job market will continue to be tight in 2013, according to Martino. ASRT surveys show there are low vacancy rates for radiographers, and students are finding jobs out of school more slowly than usual. However, Martino also remains optimistic. “The job markets of technologists have always been cyclical,” he says. “It is a tight job market, but not an impossible job market.”

Given the challenging economic conditions in the United States and elsewhere, as well as restrictive regulatory environments, industry professionals can expect to see many changes and continued development in their respective fields with regards to technology advancements, government compliance and business practices. Overall, the imaging industry remains optimistic for 2013.   itn