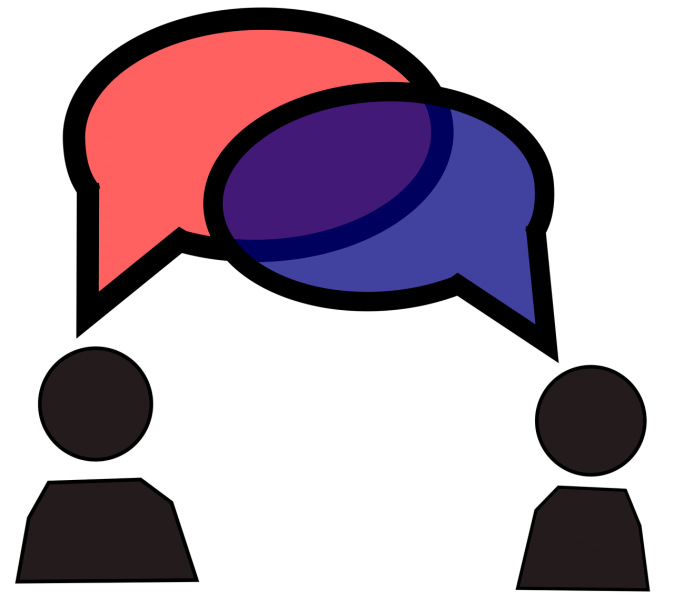 The timing couldn’t be better. But making it work will require some change. Radiologists can make that change by putting the patient first.

Traditionally, radiologists — for the most part — have been a kind of human black box. Data goes in as images. Conclusions come out. With the exception of interventional radiology, patient contact has been limited. Some pundits within radiology have proposed that radiologists become more patient oriented to better fit the growing emphasis on patient centricity in value medicine.

I think that’s wrongheaded. It’s like saying a lion should become a zebra because stripes are “in.”

Radiologists are discrete in their dealings with other physicians and incredibly specialized. Both will serve radiologists well in the future, if they are well applied.

It makes sense, in this context, to consider a phenomenon that has been long in effect but until recently has been embraced only under certain circumstances. It is the tendency of some physicians other than radiologists to read their own patients’ exams.

Physicians who tend to do so own often own — or have access to — imaging equipment, for example, obstetricians who interpret fetal ultrasound. Recently, however, with the advent of digital image and the ease of electronic transfer, images in some cases have taken on a euphemistic role.

Were radiologists to butt into such conversations, they would be interlopers — their efforts not only unappreciated but unwelcome.

Knowing when and where radiologists fit in will require an expansion of the “team” concept, specifically as it pertains to medical practice. When medical images provide the meat of a conversation between a GP and a provider of therapy — and diagnosis is not an issue — radiologists don’t have a place. But when radiologists can offer diagnostic or therapeutic insights, they do.

To achieve this kind of patient centricity, radiologists will have to be masters of interpretation. They will have to read people as well as images to recognize, for example, when not to participate — or even try to do so — in “conversations.

Recognizing this will keep them away from where they are not wanted, while allowing them to do what they do best. Radiologists will be appreciated by their colleagues, establishing their value to GPs who are searching for a diagnostic answer, as well as therapy-oriented specialists (such as orthopods and oncologists) who want to come up with the best way to care for their patients.

As value medicine unfolds, the value of radiologists will be determined by how well they help the medical team help the patient. There will be no one, single way to do so. Radiologists’ roles will depend on circumstances.

They will be like the star athlete who played quarterback in high school, safety in college and cornerback in the NFL. Different circumstances; different teams; different needs; different positions. This may be the mantra of radiologists in the future.

What radiologists do and where they do it in value medicine will likely be determined by one all-important principle — doing whatever is best for the patient.

In this way, radiology may uncork the potential of patient centricity so that it can put the value in value medicine.

Editor's note: This is the first blog in a four-part series on patient centricity. 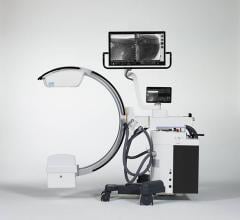