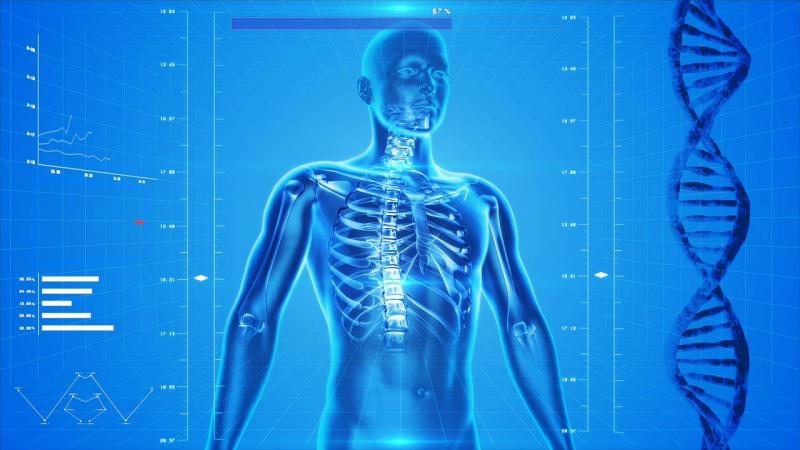 The idea behind clinical decision support (CDS) is simple — ensure that tests or procedures ordered by referring physicians are best suited to benefit the patient. But does CDS software really work? And how well?

Among the companies likely to highlight CDS on the RSNA exhibit floor are:

Radiology-oriented CDS software is available from other vendors, including Nuance and Medicalis.

When CDS software is layered on top of a RIS/PACS, radiologists can access it directly. CDS for referring physicians typically is integrated into e-prescribing and computerized patient order entry systems.

The Feds are pushing the medical community to put CDS in place, although there’s plenty of time to do so. The Centers for Medicare and Medicaid plan to begin tracking the way advanced imaging exams are chosen, but not until 2017. After that, outliers could be paid less for not using CDS.

Regulatory pressure aside, CDS appears to hold value for providers and patients. Evidence has begun to accumulate that its use by radiologists can reduce the number of unnecessary studies.

Last spring researchers from NYU Langone Medical Center reported at the Society for Imaging Informatics in Medicine (SIIM) meeting that radiology exams were in-line with clinical guidelines 50-80 percent more of the time, after a CMS tool was integrated into the center’s dictation software. One of the researchers, Ankur Doshi, M.D., concluded that integrated decision support available to the radiologist at the point of care “may encourage use and help improve adherence to follow-up recommendations.”

Similarly evidence is accruing that CDS positively affects patient welfare when used by referring docs.  Research reported in the April issue of the Journal of the American College of Radiology (JACC), also available online, found that the integration of this software into inpatient computerized order entry system increased the overall use of ACR Appropriateness Criteria (AC) when ordering advanced imaging.  It also led them to provide the structured data needed to automatically generate AC scores.

Just as the value of CDS is beginning to bubble to the surface, so are the pros and cons of the software behind it. In another article published in the April JACC, researchers from the Cleveland Clinic reported on the use of two CDS products — Medicalis SmartReq and Nuance RadPort. Both used the ACR’s criteria.

The researchers examined how each handled the appropriateness and insurance dispositions of MRI and CT orders, concluding after several months’ experience and 2000 consecutive outpatient MRI and CT orders that the chief difference — and the strongest influence on outcomes — was how the software handled exams without relevant guidelines or with insufficient information.

Radiologists became frustrated, however, by the need for supplemental information. More than half of the exams scored by the Nuance system, for example, were scored as lacking sufficient information or having no guidelines to support the order. Similarly, radiologists express frustration from having to plow through the multiple windows that popped up in the Medicalis software.

Clearly more needs to be done before CDS is an efficient part of a radiologist’s workflow.  It appears, however, that CDS will play an important role in future of radiology.