BLOG: What AI Does in the Cloud 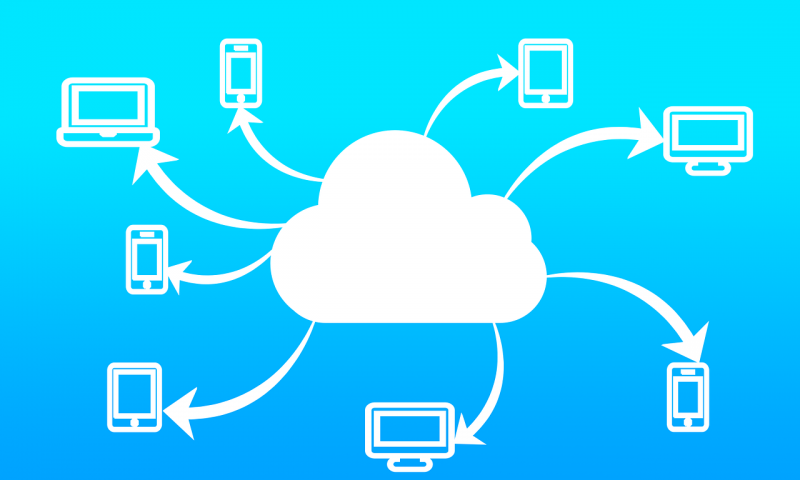 Ubiquity is a great advantage of the cloud. Its pervasiveness allows data access from anywhere on the network. But just having the data available is not enough.

“It doesn’t necessarily help unless the data is presented properly,” said Thomas Griglock, Ph.D., chief diagnostic imaging physicist at Oregon Health & Science University in Portland (OHSU).  “It needs to be presented in a manner that makes it useful and actionable.”

Raw data typically lacks value because it cannot be acted upon in that state, he said. The data becomes useful, however, when its significance is determined on the cloud. When done manually, this requires valuable time, he said. But deep learning (DL) algorithms can do the necessary processing automatically.

Representing an advanced form of AI (artificial intelligence), DL algorithms can turn big data into analyses that describe scanner and operator performance scanners. Ones embedded in the Imalogix platform look at equipment utilization as indicated by the number of exams and staffing per hour, for example, at specific locations or throughout an enterprise; computed tomography (CT) techniques such as patient centering; and the protocols being used.

Commenting on how the cloud allows access to metrics processed on the Imalogix platform, Griglock said: “I could be sitting in traffic and use my (smart) phone to see how we have done over the last two months. It’s (the analysis) that accessible.”

Where the Cloud Fits In

At Ascension St. Vincent in Indianapolis, Ind., the cloud-based Imalogix system analyzes specific operational parameters. These analyses may be processed into reports that are very broad, summarizing the operation of all CT scanners operating at one or several sites within the customer’s enterprise. Or analytical reports may look just at a certain type of CT scanner — ones that generate 16-slices per rotation, for example, said William Breeden, a diagnostic medical physicist at St. Vincent (part of the Ascension health care network). Alternatively, analyses may take the form of an email alert, indicating that a dose threshold has been exceeded during a particular CT exam.

Breeden and his colleague Becky L. Hoberty, a St. Vincent health physicist, troubleshoot these alerts. Although they do not necessarily mean that patients are in imminent danger, a “level 2” alert indicates that a CT scanner may have exceeded a “quality metric.” These metrics are set by St. Vincent radiologists for specific scanners in compliance with requirements established, in this case, by the Joint Commission. As such, they require immediate response.

Upon receiving such an alert, Breeden and Hoberty first determine whether the alert is a true or false positive. They look at the CT protocol in question and a scout image, sometimes finding that the technologist administered the correct CT protocol and radiation dosage but entered the wrong scan type — for example, mislabeling the exam as a head CT instead of an abdominal CT. (Consequently, the mismatch between dose and protocol triggered the alert.)

If, however, they find that no such mismatch occurred and that the dose did, in fact, exceed the threshold, they try to determine whether the increased radiation was necessary to produce a diagnostic image. A radiation dose above the threshold may be required, for example, when imaging a morbidly obese patient. The thresholds, therefore, are guides — “set so that we utilize the lowest amount of radiation that we can,” Breeden said.

Alerts noting that thresholds have been breached may be delivered through an “action-driven workflow” whereby an email is sent and a worklist “flag” is created. In this way, the cloud-based system can streamline workflow, allowing the user (after logging in by phone, for example) to manage an alert that a radiation threshold has been exceeded.

These alerts comprise one way a cloud-based system makes sense of the volumes of data that may reside in the cloud. Periodic reports or dashboards are others.

Dashboards and reports, created using the DL algorithms embedded in the Imalogix cloud-based platform, help providers identify technologists or machines that are not performing as well as they should.

“We have a broad range of different types of scanners and software packages on them,” Hoberty said, referencing the more than 40 CTs operating across the dozens of campuses within Ascension St. Vincent. Equipment can be evaluated to determine whether it needs replacement “in order to improve patient care,” she said. Alternatively, technologists’ performance can be assessed with similar intent, Hoberty said, “to provide education opportunities to improve patient care.”

Improving Care Through the Cloud

It has been long known, for example, that patient positioning for CT exams can impact both radiation dose and image quality. By leveraging cloud analyses, OHSU imaging physicists Griglock and his colleague Lindsay DeWeese, Ph.D., have found that educating technologists about the value of patient centering can significantly increase alignment accuracy — if the technologists know before they position patients that their performance will be compared to that of peers nationwide.

“How they compare (to other CT techs) has more of an impact than just showing them their percent accuracy,” DeWeese said about the ongoing research. “It makes them want to do better.”

The Imalogix system automatically analyzes technologists’ techniques, identifying opportunities to get better clinically and operationally, according to the company. This is done by the DL algorithms onboard the system, which perform the peer-based comparisons and recommend ways that customers can improve their performance.

Greg Freiherr is a consulting editor to Imaging Technology News. Over the past three decades, he has served as business and technology editor for publications in medical imaging, as well as consulted for vendors, professional organizations, academia, and financial institutions.

Editor’s Note: This is the second in a four-part series about the value of the cloud in today’s health care. The first blog, How Healthcare Can Benefit From the Cloud, can be read here.

BLOG: How Healthcare Can Benefit From the Cloud

How Two Providers Use The Cloud To Prepare For Disaster

How To Stop (Or Slow) Hackers 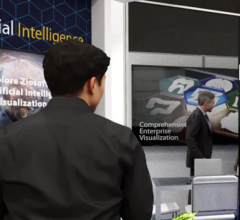 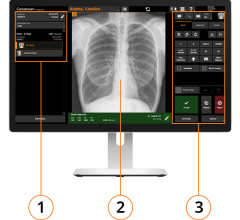 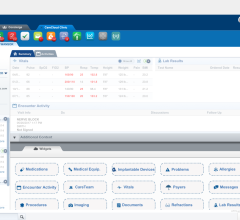