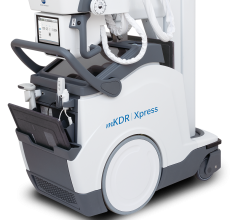 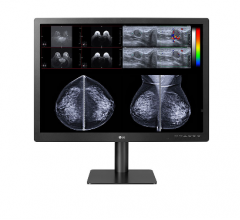 April 21, 2021 — Spurred by the pandemic and the larger trend toward remote work, radiologists have started seeking ... 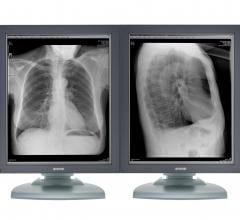 February 5, 2021 — The coronavirus Covid-19 pandemic has resulted in a significant portion of America’s workforce ... 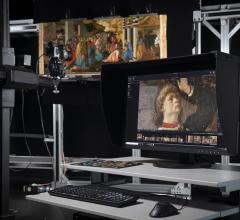 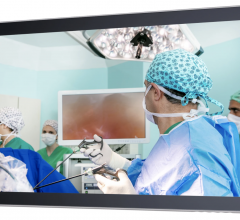