The Impracticality of a Truly Universal Viewer for Enterprise Imaging 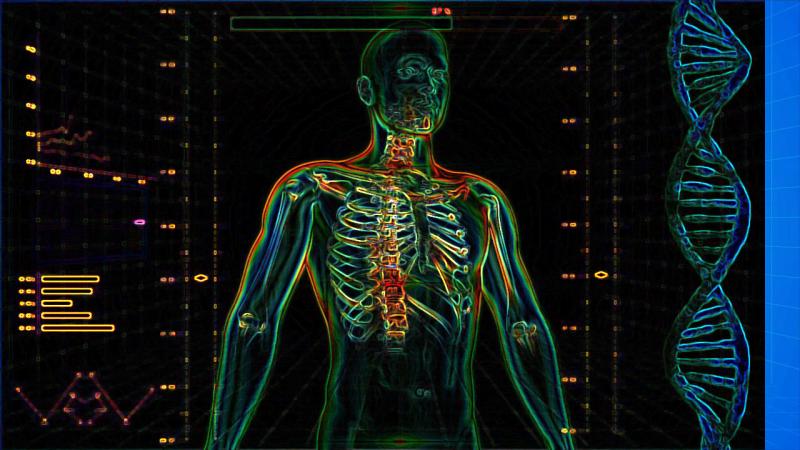 Medicine supposedly aches for a universal viewer, one that can satisfy the needs of every physician — cardiologist, radiologist, dermatologist, orthopedist; and display its images on whatever device — laptop, desktop, tablet or smartphone.

How wonderful, you might think, to have such a device. But I doubt that any physician would actually want one. Why? Look no further than your coffee table for the answer.

Behold the universal remote control — a handheld jumble of buttons and disks with arrows that, when pressed, too often display unintended onscreen menus and options. My cable company said I could use it to control all my multi-media devices. Wisely I kept my other remotes.

At the time, I couldn’t imagine how one device could do everything on my TV, Blu-ray player, CD player (yes, I still have one) and Google Chromecast. When a single button push turned them all on, I was impressed. After that, not so much.

The Philosophy Behind Universality

When it comes to universal viewers for healthcare enterprises, it’s hard to imagine how a single viewer could provide all the functionality needed by every physician — or who would want all that functionality. How often would a dermatologist want to reformat an MRI in multiple planes? Or a cardiologist plot standard uptake values against a cancer patient’s response threshold? Or a radiologist calculate left ventricular ejection fraction?

One viewer can’t do all these functions. And physicians don’t want it to.

In conversation with physicians and administrators at various stages of enterprise imaging, they staked out four things they wanted from universal viewers. First was to be able to display images of every type — ones captured using the most advanced to the simplest imaging modality; pictures shot with smartphones and digital cameras; videos recorded through endoscopes; charts, graphs and documents. Second was easy operation. The viewer needed to be intuitive. It had to require no special training. Third, the viewer had to display images as part of the electronic medical record. Images had to appear in the context of other patient information and on whatever device the EMR appeared, desktops and mobile devices alike. The fourth — doing all of this quickly, an instant after clicking.

Thoroughly amazing is that these four can be done with today’s technology.

Powering this revolution is zero-footprint technology. It allows the processing of images by the server rather than on a computing platform attached to the display. Zero-footprint viewers not only democratize the use of medical images by displaying them on various device types, they keep these devices clear of the patient data that, if left behind, could violate patient privacy.

As imperceptibly as they tread, these viewers are likely to leave an indelible mark on the practice of medicine. They, like no other medical technology in history, hold the potential to spur collaboration among physicians across the spectrum of care, creating common ground on which physicians can discuss cases.

But to succeed, expectations must be in line with reality. Across the U.S., IT departments are recognizing that the ideal viewer does not do everything. Physicians do not want someone taking away the specialty software they routinely use to assess patients. Yes, definitely, provide a universal viewer that calls up images of different types — MRs and CTs, pathology slides, digital images of an external wound — and presents patient charts, graphs and reports. But don’t do it at the expense of the tools they rely on for the deeper analysis that characterizes their disciplines.

This is why some in enterprise imaging are gravitating toward a different descriptor — “enterprise” rather than “universal.” This moniker refocuses attention on the viewers’ most important aspects; aligns user expectations with the capabilities of the technology; and paves the way for their ultimate acceptance. (As an aside, I wonder, had scientists initially called it polar rather than global warming, would we be having the current debate?)

The term “enterprise viewer” tees up the concept for how zero-footprint technology can enrich the EMR, without threatening the use by specialists of the advanced viewers on which they have come to depend.

Someday truly universal viewers may be possible, their functionality morphing to suit the exact needs of different caregivers, like chameleons, adjusting to different environments.  That will be a great day.

Maybe then the folks at my cable company will get me the remote they promised ... if cable companies still exist.

Editor's note: This is the first blog in a four-part series on enterprise imaging. The second blog will examine the challenge of managing the coming flood of images and video. 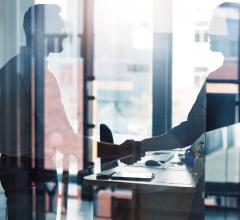 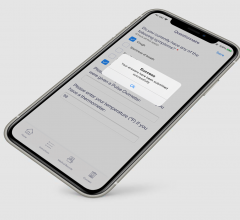 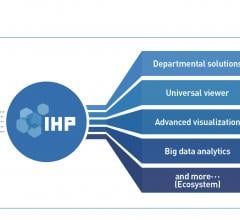 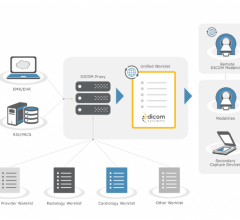